Last night I was at the FE Awards ceremony run by City College Norwich to celebrate the achievements of the young people going through college.

This sort of awards cerony generally happens at university graduations, and I’ve never seen a ‘FE’ version until now. Even better, Cleveratom were one of dozens of companies sponsoring the awards, so I got to stand up and present a trophy, certificate and small cheque to a couple of students.

The event was excellent! Well organised and run and cheery in just about every way! It was held at the Forum (nibbles and dinner) and St. Peter Mancroft church just opposite. It was a delightful feeling to see the look of joy on the young people’s faces as they collected their awards, and to know that Cleveratom played just a tiny part in it all.

We sponsored two awards, and next year I would hope we sponsor more, but I am reliably informed that we can’t do more than three, no matter how much we want to!

Well done to Harry Greiner – an admirable Master of Ceremonies, who had to keep on top of just who was collecting the awards as many students couldn’t make it and were represented variously by families or members of the students’ union. A quick handshake for all was followed by a few rapid photographs – a copy of which I should get to put on the office wall. I can’t wait!

Pictures show the ceremonies inside St Peter Mancroft, and the evening at the Forum. What I didn’t get a picture of was the dance group from the college performing at the Forum, or the Norwich Youth for Christ Gospel Choir, who performed flawlessly. 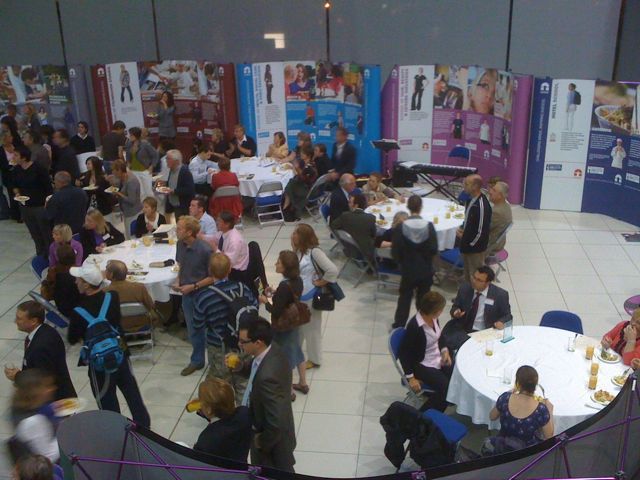 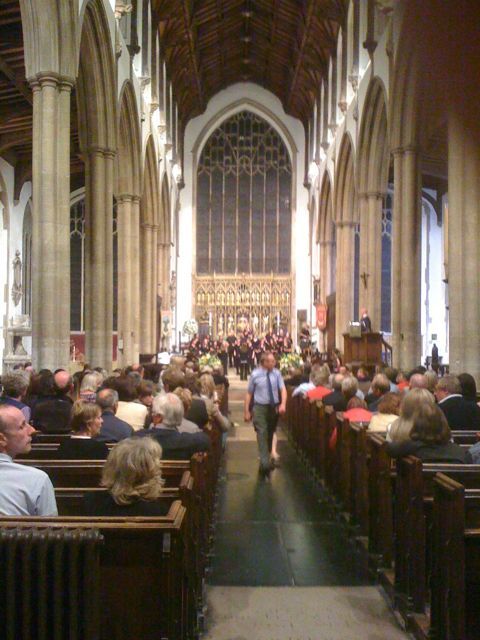 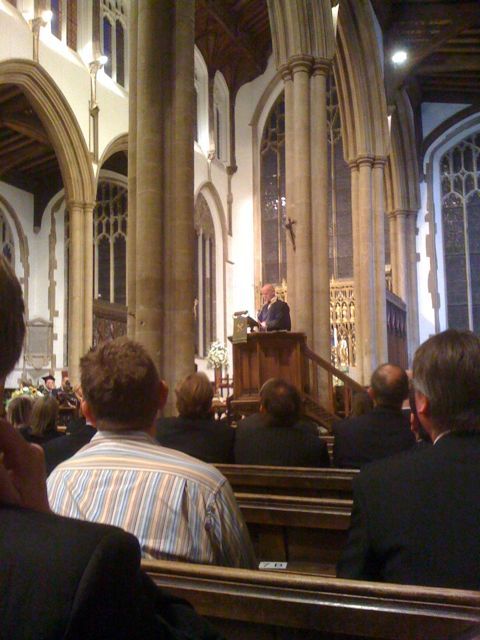